What? Culinary class during vacation? Am I nuts? Nope I don’t think so. Haha Vacation cooking classes is not something new but it’s not something many people will go for it. I’ve been tempted to take up cooking class during my Siem Reap and Hong Kong vacation but I just couldn’t find the perfect timing. For my 2012 Europe trip, I make sure I attended at least one no matter what.

Initially we wanted to apply for the croissant class but by the time we’ve decided to do so, the class was fully booked hence we chooses macaron class, something we’ve not try making before but have heard a lot about it. I, myself has sample macaron only once during my Siem Reap trip, not liking it though while my sis has not eaten it before.

We took a 2 hour macaron class (3pm-5pm) called Macaron Daze with Chef G. The ‘Macaron Daze’ class cost €65 per person which was reasonable in my opinion. The class was conducted in English.

Making ganache and learning the process of macaronage. Our class was held at the basement hence the yellow lighting.

10 of us was divided into 2 groups making 1 batch of macaron each. I’m a little unhappy after finding out that we each did not get to make our own macaron instead in a group of 5 but I understand why later. There’s no way to finish the class in 2 hours if each of us were to make our own macaron. Co-operation is needed.

The process of ‘banging’ the macaron to release air before baking.

Pairing macarons with the appropriate sizes.

We get to take the macarons home. Yipee! We tasted the macaron a day later and enjoyed them at the garden at Champ de Mars while viewing the glimmering lights of Eiffel Tower at night. Super nice!

Gotta say the macaron we made at La Cuisine Paris is quite similar to the ones at Ladurée and Fauchon. Yes, for real! Hehe

We attended the class with almost zero knowledge of making macaron. While I emerged from the class unhurt, my sis came out being dazed by macaron. Oh yeah she’s been caught by the macaron craze/bug! Since then, she’s made macaron twice at home with me helping her. I wouldn’t say both times are successful as there are some areas that need tweaking, still they are delicious! Because we’ve not made macaron before, during the class we don’t have many questions for the chef but now we have heaps of questions after trying making ’em ourself. LOL

So I think if you want to get the very best of the cooking class it’s best to attempt once at home before attending any cooking classes. That way you will have many questions to ask during the class.

The explanation given by Chef G was very good. We enjoyed our macaron class totally. It was fun, interesting and a great way to learn Paris cuisine. Overall it was a great Paris experience! 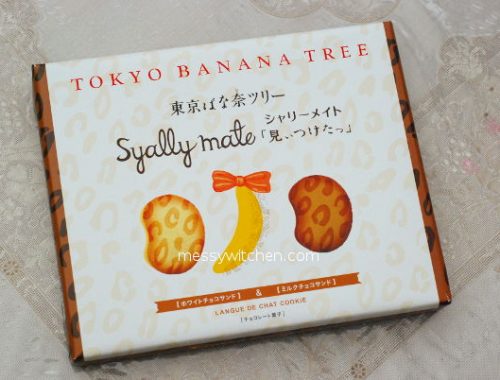 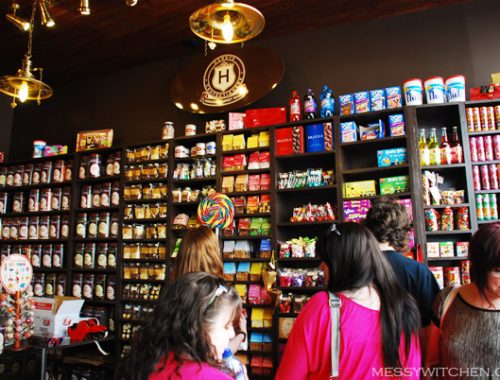 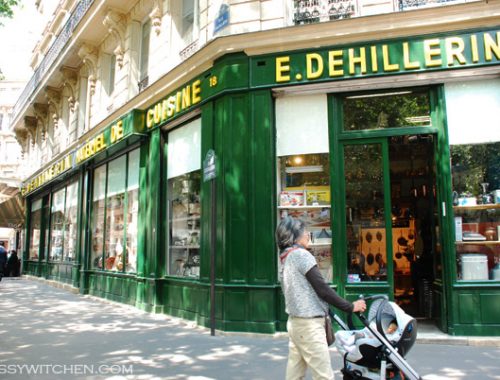 Delicous as always! Makes a great gift all year round.