Every year around Easter I will surely be tempted by the throngs of hot cross buns’ photos and advertisements. This year I said to myself that it’s time to stop the curiosity and get into action. These hot cross buns are the product of my curiosity.

Seeing it’s my 1st time ever making bread (does Hotteok counts?) I just realized I made pizza dough before which is a kind of bread. So yes, I still messed up quite a lot such as:-
1. Missing ingredients which I subsequently sub with other ingredients. Some intentional (using what I have at home), some not. Ha!
2. Making everything in one day except soaking the dried fruits a day in advance. And also starting at nearly noon.
3. Being very tired as a result.
4. Under proofing the buns as a result.
5. Dropping 3 freshly baked buns on the floor. Argghh!

Despite the less than perfect process and outcome, can I tell you how yummy they are? I was surprised by the first bite, and the next and the next until there were no more. Wow! Wow! Wow! I’m not exaggerating. The buns were spiced and seasoned perfectly, sweetened with robust flavors of dried fruits and the texture of the buns was quite good except for the under-proofed evidence. 😛 My mom who’s usually quite fussy said the buns were delicious. She even had them for breakfast and lunch in the office.

There is only one recipe that I’ve been eyeing and that’s from Tivoli Bakery (google the recipe). My recipe adaptation is work in progress. Meanwhile, check out some of the ups and downs on my first ever hot cross buns bake.

I utilized Chinese dried longans which I have plenty at home instead of raisins, currants and sultanas. For the mixed peel, I used Chinese dried candied tangerine (kat paeng). I also substituted instant dried yeast, kefir, molasses sugar and speculaas spice for fresh yeast, milk, soft brown sugar and the mentioned spices.

There was not much issue during the dough making as I’ve seen my sister making bread and somehow have an idea or two about it. The dough was really wet and quite limp (when shaping into balls). I did wonder if I messed up. I am pretty sure I did.

I think I proved the dough okaye except when it came to the last step. I was outrageously tired therefore wanted to finish fast and shortened the proofing time so that I chuck it in the oven ASAP. Overall, I was pretty lucky that the weather was very hot that day which made the rising time short and fast. If only I had waited a little longer in the final step.

Anyway, as if nothing could go wrong anymore something happened. My weighting machine died on me while I was measuring the ingredients for the cross mix. I was too lazy to change a new battery, so I just simply estimate. 😛 The crosses were pretty ugly but hey it has personality and looks rustic, right?

I didn’t know the buns are so big. I got shocked. I made 12 buns in total but 3 ended up on the floor.

Here’s the cross-section of the bun. Parts of the bread has whitish streaks. Oh, bread gurus, they’re under proofed, right?

Nevertheless, the insides are soft and delicious. Love the dried longans, dried tangerine and speculaas combination. 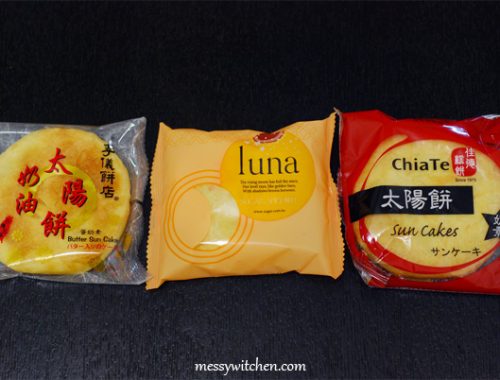 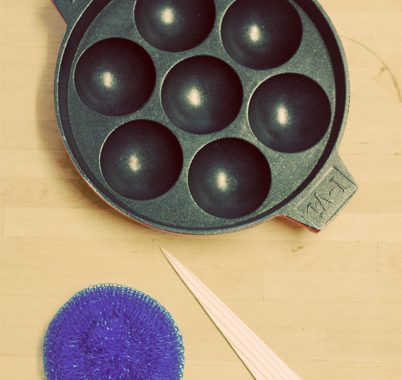 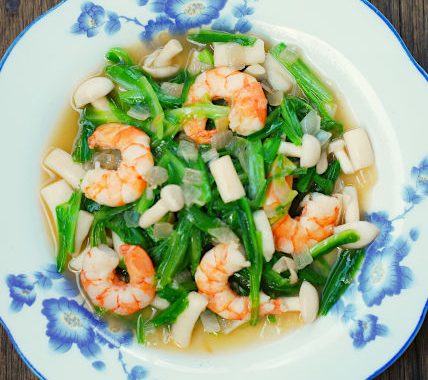