When I made the vanilla cupcakes adapted from Cupcakes from the Primrose Bakery book, I also made their vanilla buttercream icing. I halved their recipe because I didn’t need that much buttercream which is just right for my 12 cupcakes. Feel free to double the recipe if you use more buttercream in one cupcake.

This buttercream recipe is an American buttercream, the most basic and simplest of all buttercream(s). It’s also very sweet and often produce grainy texture. I’m not a complainer when it comes to grainy buttercream. If you’re not into grainy buttercream, one way to solve this is to first beat the butter until creamy and fluffy. And then followed by adding 1/3 of icing sugar, vanilla extract and milk and beat until smooth (refer recipe below). Also you need to make sure you sifted the icing sugar and the butter and milk are in room temperature.

Btw, please don’t laugh at my unskilled/amateurish buttercream frosting on the cupcakes. 😛

Method:
1. In a large mixing bowl, mix butter, 1/3 of icing sugar, vanilla extract and milk until smooth by hand mixer or electric mixer.

2. Add the remaining icing sugar in 2 additions and beat until the buttercream is smooth and creamy.


4. You can then ice the cupcake using a palette knife/frosting spatula or make patterns by filling the vanilla buttercream icing with piping bag.

Extra tips:
– To achieve pastel color (like in the photos), I only dip the toothpick once into the food coloring.
– Remember to always start with tiny amount of food coloring and slowly add more color to match your desired shades. 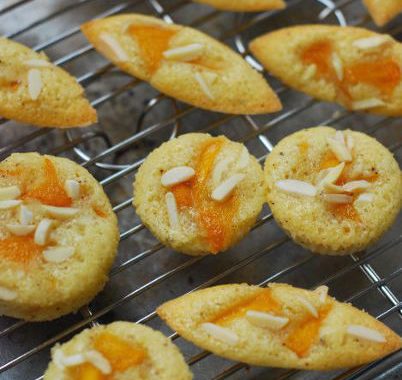 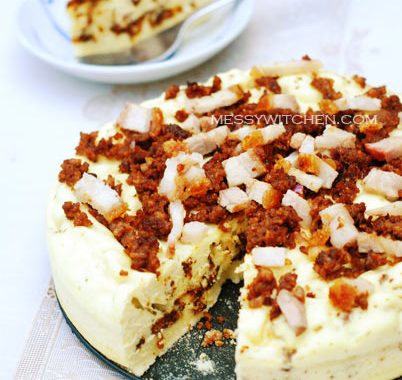 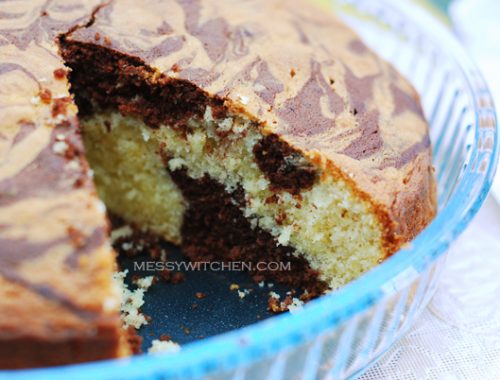 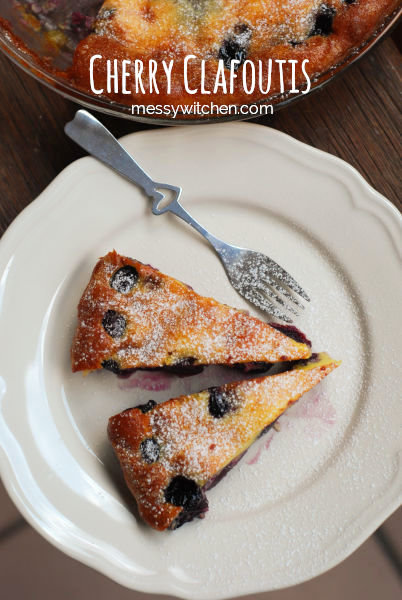 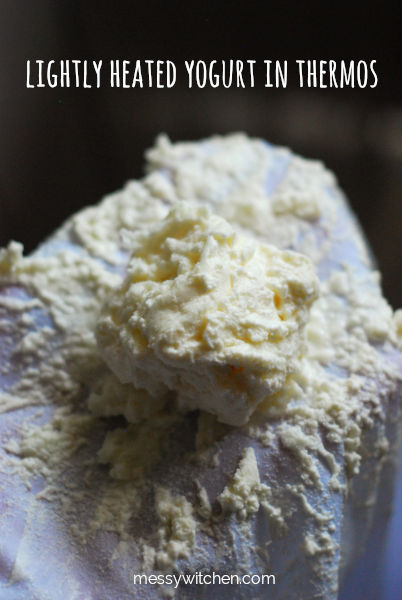 How To Make Lightly Heated Yogurt In Thermos

We use cookies to ensure that we give you the best experience on our website. If you continue to use this site we will assume that you are happy with it.OkPrivacy Policy