When we arrived at 5.30pm, there was a short queue. We found out that besides egg waffle, they also have the regular waffle 格仔餅, fish ball, sausages and more. We ordered an egg waffle and fish ball to try.

So much fish balls!

We decided to try the egg waffle right there. If the egg waffle is good, we will grab another one. Btw, they only have one kind (traditional) of egg waffle. Some shops sell flavored ones as well.

Fish ball 鱼蛋 @ HK$12 with spicy paste. I didn’t try it, only my sis. She told me the taste is normal.

Egg waffle @ HK$23. The amount of sugar in the egg waffle is pretty minimal which is a good thing. Not really a fan of the texture as the outer shells weren’t crispy enough. Overall, it was just very normal. Not blown by it.

The best discovery I made on day 1 in Hong Kong is a shop named Best Mart 360° (優品 360°) which is very near to the waffle place. That’s how we discovered it. Hehe We only dropped by a mere 2 mins as we need to hurry to our next destination (highlight of day 1). 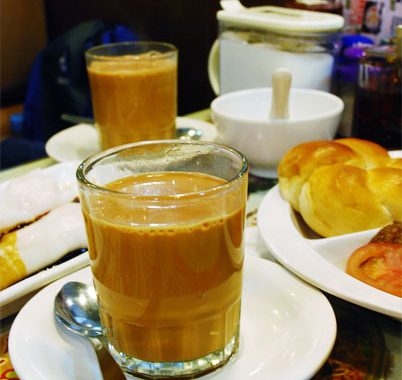